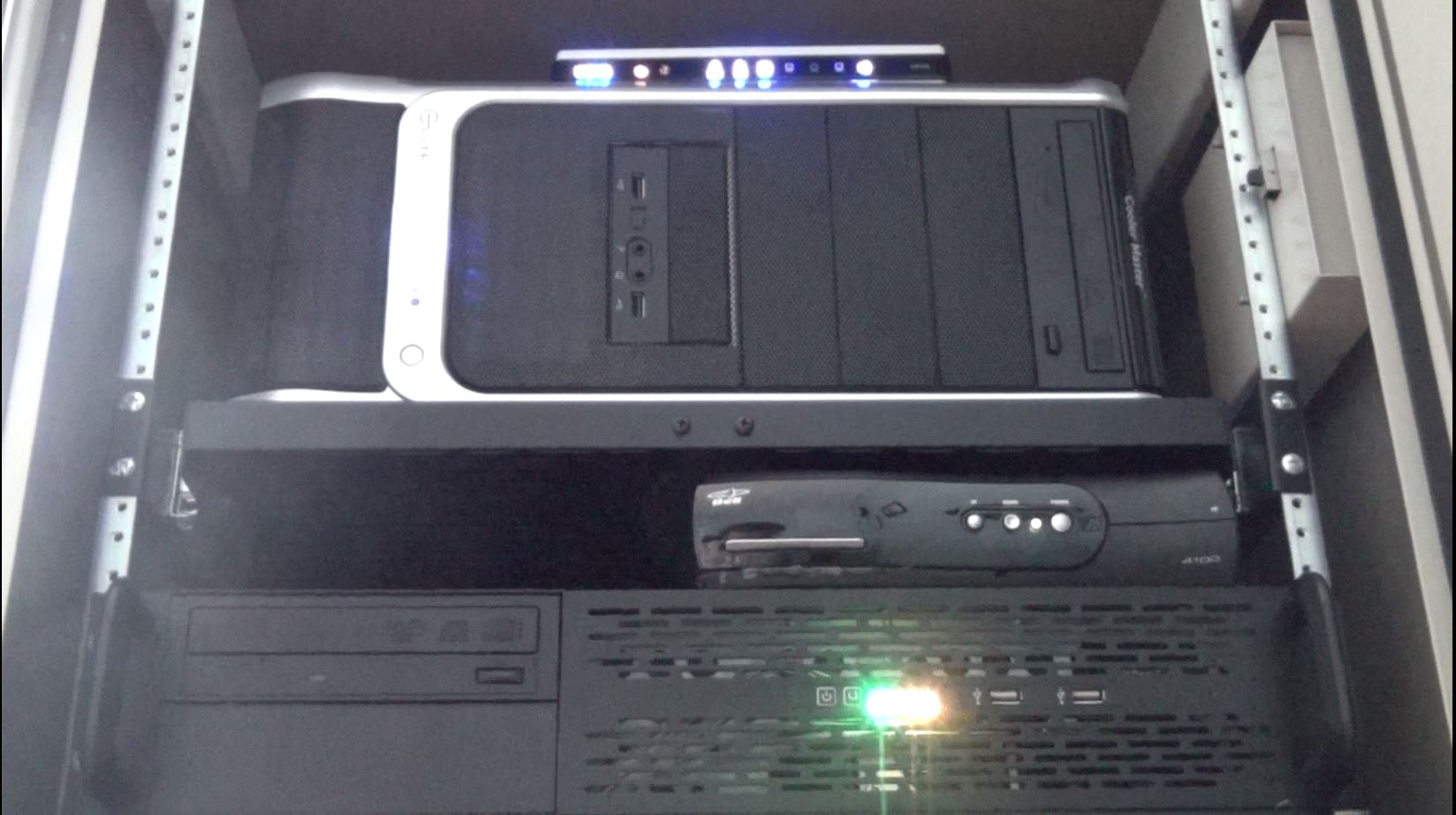 Recently, I have developed a keen interest in networking and computer systems administration, leading me to spend countless hours testing and learning. I have a growing fascination with how the Internet functions and even have a rack full of hardware at home to experiment with. My interest in all things networking has led to my involvement with several organizations including DN42, 10VPN Hosting, and the Vancouver Island Digital Radio Club.

Scroll down to learn more about each of these groups!

DN42 is a worldwide group of networking enthusiasts who have built a global VPN network to experiment with routing technologies. DN42 primarily uses the BGP routing protocol and connects individual sites together over IPSec or OpenVPN tunnels. The network has been structured to closely replicate the commercial Internet and it employs the use of a registry to allocate IP addresses, a whois database to associate names with IP allocations and authoritative DNS servers to facilitate name resolution. Joining DN42 is a mostly straightforward process and their wiki explains everything in detail.

The Cliff's notes are:

More information about DN42 is available at dn42.net.
If you would like to peer with me, check out my DN42 peering page and then contact me to setup a peering!

10VPN is the name that has been given to a private VPN network built by myself and a few friends. The network is quite large and spans three continents, seven cities and more then a dozen sites. The network started out as a way to play LAN games with friends and experiment with server administration, but quickly grew into a side buisness as we discovered renting commercial servers can get expensive! We currently rent out server space in the form of VPS instances and generally sell space at the cost of $10/mo. per GB of RAM. Other details like number of IPs and disk space are 100% negotiable. VPS locations are in Dallas, Texas and Victoria, BC.

The network itself consists of two central VPN servers (one in New York and a second in Seattle) that all sites connect to. The rest of the network is made up of client sites (i.e. home LANs) and exit nodes (servers on the Internet which run proxy software and can route traffic to the general Internet). Client nodes are generally made up of Mikrotik Routerboards while Linux VPS servers make up most of the exit nodes. All of our hosting serves are connected to the VPN and individual VPS' can also be attached. All VPN connections are either GRE/IPSec or OpenVPN and the two central connection points are running virtualized Mikrotik RouterOS. I'm always happy to talk about 10VPN if you'd like details on how I set it all up please feel free to contact me. 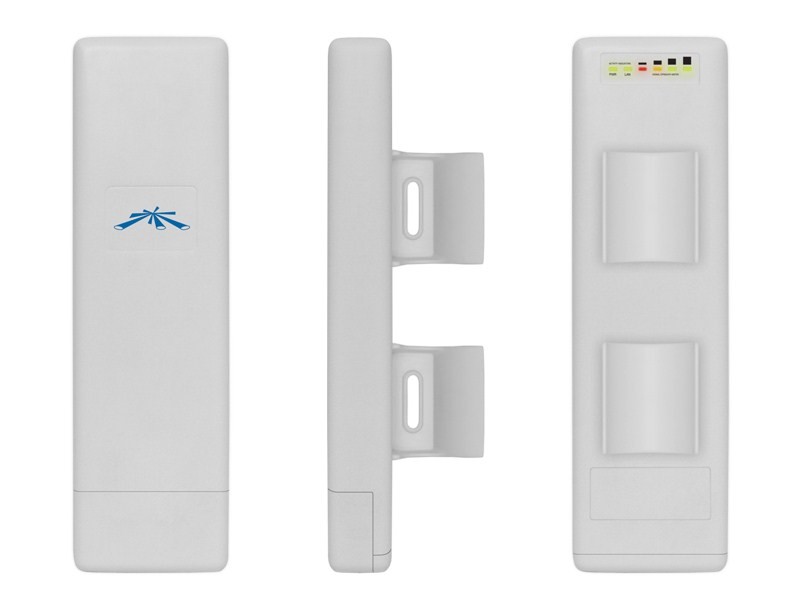 I am also a core member of the Vancouver Island Digital Radio Club - a group which exists to facilitate experimentation of digital communication over ham radio. The club's current primary objective is to build a city-wide high speed data network to connect ham operators and EOCs across Greater Victoria and they are working closely with the WestCoast Amateur Radio Association and HamWAN to make this a reality.

Experimentation is currently taking place on the 5.8GHz, 2.4GHz and 900MHz ISM bands using Mikrotik and Ubiquiti hardware. Radio firmware is a combination of RouterOS, AirOS and the Commotion Wireless Firmware

Additional information can be found on my Data Network page.